New absolute record for passengers carried in December, 2019 and in the year total by TAP Portugal Airlines.

TAP carried a total of 17.05 million passengers in 2019. This is an increase of 1.29 million passengers, which translates into 8.2 percent traffic growth over the previous year. TAP flights load factor was 80.1 percent.

TAP’s traffic indicators showed a very positive evolution in the last months of the year, following a first quarter with signs of slowdown, which allowed 2019 to close with growth in all main indicators.

In the first quarter of 2019, TAP carried 3.4 million passengers, a decrease of 0.3 percent over the previous year. But the accumulated 7.9 million passengers at the end of the second quarter already showed a growth of 4.8 percent compared to the same period of 2018. With an accumulated total of 13 million by the end of the third quarter, the traffic recovery grew to 7.2 per cent over the same period of the previous year. This trend of recovery and growth consolidation culminated in these very positive data for the fourth and last quarter of the year, which translates into the 8.2 per cent annual growth.

For this very favorable indicator contributed another month in which TAP broke the absolute carried passengers record. In December 2019, the Airline carried 1.3 million passengers, 14 per cent more than in the same month of 2018, thus recording in 2019 the best December ever in its history.

This sustained growth of TAP is made possible by the complete renewal of the fleet, increased offer, diversification of routes and markets, with emphasis on the consolidation of its investment in North America and increasingly competitive business practices.

In 2019, TAP launched new flights to Washington, San Francisco, Chicago, Tel Aviv, Dublin, Tenerife, Naples, Conakry and Banjul, all departing from Lisbon, and from Porto to Brussels and Munich, further increasing the number of frequencies in many of the routes it already operated. 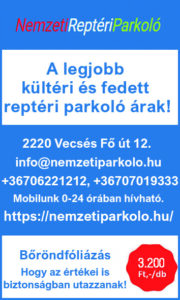 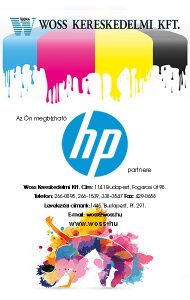 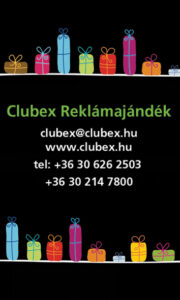 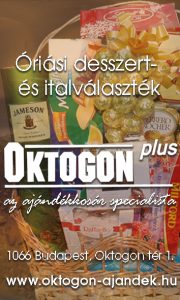